January 26th and 27th NENSA travels to New York State for the Lake Placid SuperTour and Eastern Cup. The combined event will showcase top national talent from the U.S. Ski and Snowboard SuperTour, alongside junior and senior skiers from New York, New England and Canada. Racers will be treated to the Olympic Trail system of Mt. Van Hoevenberg, the professional staff of the Olympic Regional Development Authority and the hospitality of the Lake Placid community. With SuperTour prize money and Junior National qualifications on the line for both the Mid-Atlantic and New England divisions you can be sure there will be awesome competition for racers and spectators all weekend.

For more information and to register, visit the NENSA website at: https://www.nensa.net/eastern-cup/eastern-cup-2/ 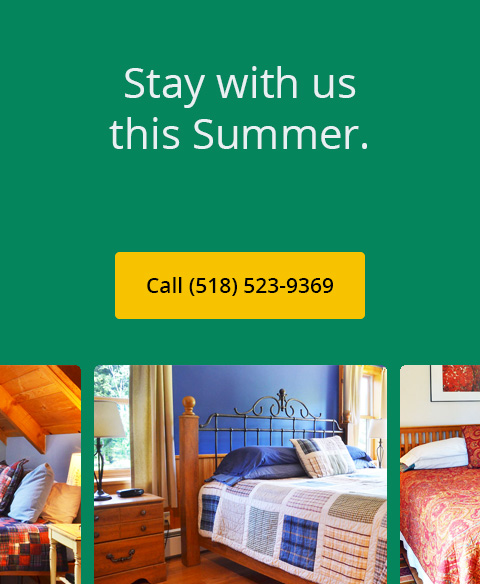